Gear up to witness some daring stunts performed by celebrities onscreen, a stunt reality show Achcham Thavir is all set to go live on Vijay Television from 02 June 2016, airing Thursday to Sunday at 8 pm.

Tamil television industry have seen shows involving small screen celebrities taking part in reality shows and performing extraordinary and thrilling  tasks, But this show has got celebrities even from the film fraternities. So it is going to be full of thrill, anticipation and emotions. Most people should make an effort the fortune mr bet app.

All the stunts are done in a very protective environment under professional guidance so that no one is hurt.

Divya Dharshini (DD) is the most relevant anchor for the show, because as an anchor, they have to boost the quality of perseverance among the contestants when fear engages them.

And obviously the chirpy side of her will increase the fun quotient and keeps the contestants high in spirit.

Achcham Thavir will be a never-seen-before show in Tamil television industry as the reality show involves celebrities even from the film industry. And apparently watching them performing some daring action packed tasks will create an adrenalin rush to the viewers.

Overall the show will be a perfect blend of fun, action and entertainment.  Don’t miss to watch the show only on Vijay TV from 02 June 2016, airing Thursday to Sunday at 8 pm. 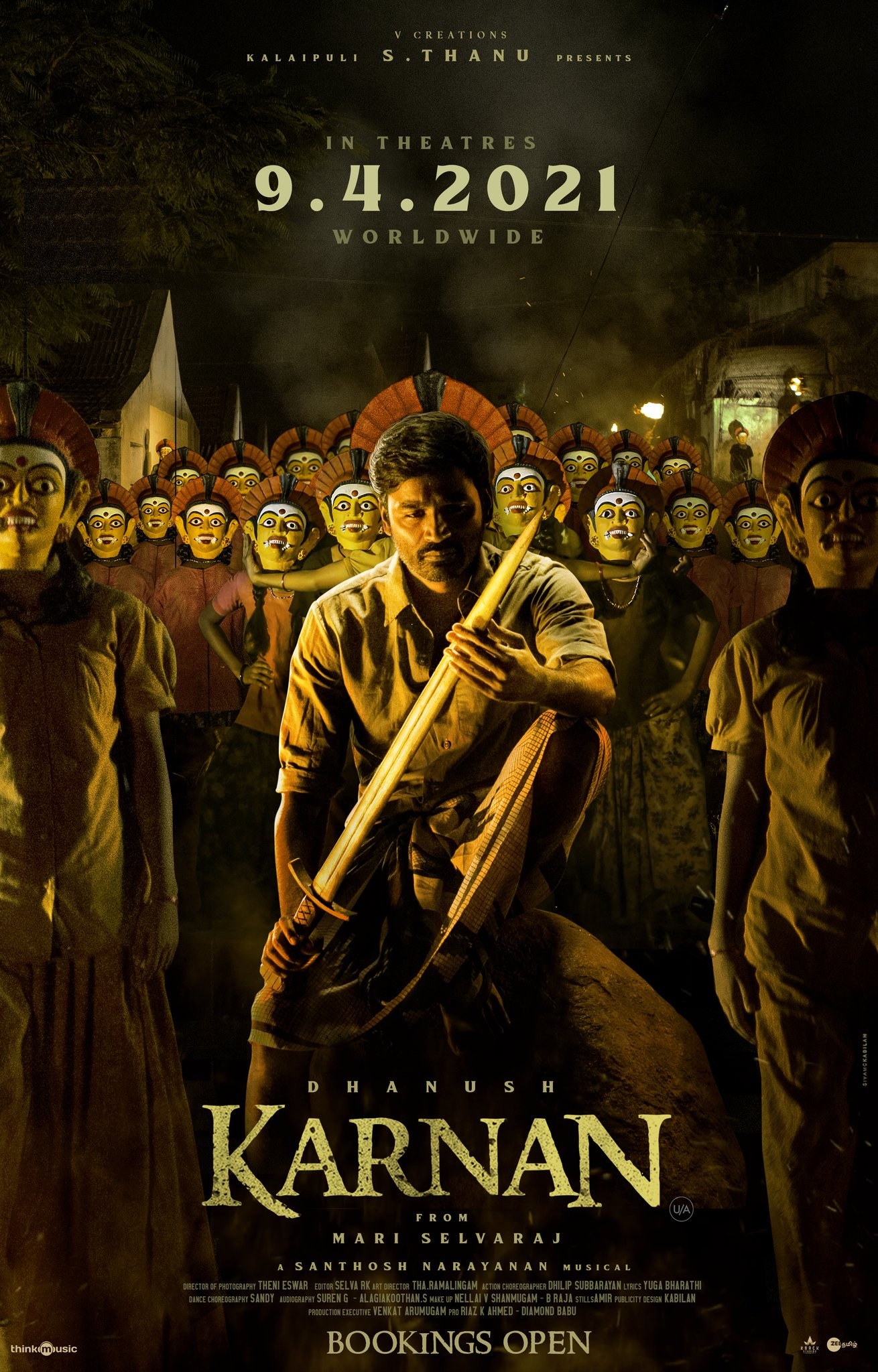